Michael Trent joins Adam Aptowitzer in a conversation on creating a thriving arts and culture sphere by utilizing philanthropy and viewing this area as an important niche in today’s charity space.

Michael’s article, “A Leading Role: How Philanthropy Can Support Arts and Culture in Canada,” can be found here.

Michael Trent joined Metcalf as Director of Performing Arts in 2015. Over his thirty-year career, he has contributed to the development of the dance field as choreographer, performer, teacher, artistic director, curator and arts community activist and volunteer. Most recently, Michael spent eight years as the Artistic Director of Toronto’s Dancemakers and the Centre for Creation. Michael has frequently consulted and collaborated with artists and arts organizations at the local and national levels on issues including strategic planning, transition, curatorial expertise, artistic assessment and training. He received a BSc from the University of Toronto in physiology and bioethics and was the co-recipient of the 2004 K.M. Hunter Artists Award in dance. 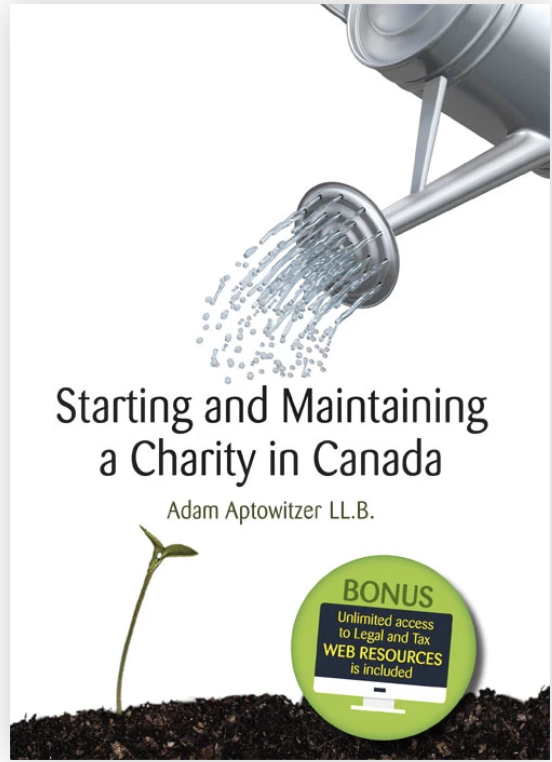 For more information on charity law and how to get a successful charity running, get a copy of “Starting and Maintaining a Charity in Canada.”